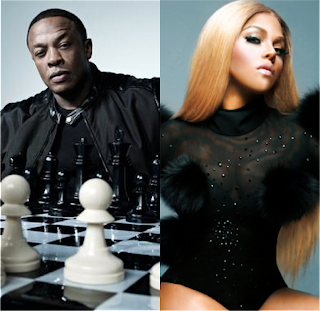 It's happening! And it's coming!
As reported, A-list hip hop stars Dr. Dre and Lil' Kim are working on a song together, for both Kim and Dre's album.

A song would be released first for Kim's upcoming album, followed closely by Dre's long awaited Detox. Both of the songs are said to be "heavily hip-hop influenced", with only materials of pure vintage, historical and ancient true hip-hop are created.
HOWEVER, unfortunately, Lil' Kim has announced that she has been legally banned from releasing any new music! Luckily, it was all a FAKE! And, Kim will send her single "Keys to the City" featuring Young Jeezy to radios and iTunes very soon!
In fact, the single cover has been released by Queen Bee herself!

Check it out!
Posted by singlecoversFM at 5:33 AM

Which track from Nicki Minaj's "Pink Friday: Roman Reloaded" is your favourite?

ARTIST OF THE WEEK